FGVT at the “Research and Technology for Autonomous Driving” Symposium

At the beginning of December, Florian Petry and Eugenia Rykova from the ITS Research Group (FGVT) of the Saarland University of Applied Sciences (htw saar) attended the first Symposium on “Research and Technology for Autonomous Driving”. The event was organized by the Federal Ministries of Economics and Energy (BMWi); Education and Research (BMBF); and Transport and Digital Infrastructure (BMVI) and took place in the halls of the Harnack House, Berlin.

The symposium brought together more than 200 participants from public authorities, industry and research. It is interesting to note that the concept of autonomous driving expands further than just land vehicles, and autonomous flying attracts more and more players nowadays.

On the first day of the event, the keynotes about general research direction, needs and future were followed by interactive group sessioms, where everyone had a chance to contribute to the fishbowl discussion. The topics included artificial intelligence, data collection and privacy, public acceptance, and safety issues.

The second symposium day brought on stage both industry giants (Bosch and NVIDIA) and start-ups with innovative ideas, including but not limited to, Deep Natural Anonymization of video data and cloud-based realtime parking assistance (AIPARK/Bliq – Germany’s digital startup of the year 2019). Besides that, Sebastian Stegmüller from Fraunhofer Institute for Industrial Engineering presented a thorough research on public acceptance of robotaxis; and Prof. Dr. Christof Büskens from the University of Bremen demonstrated the pricelessness of the mathematics in the autonomous driving research area. 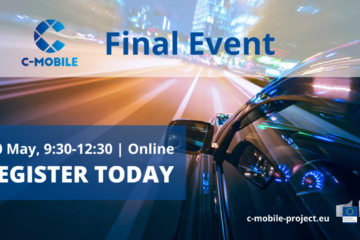 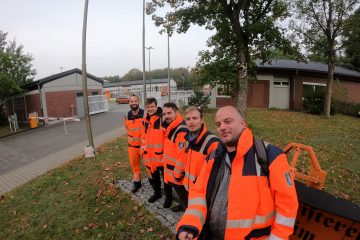